Skip to Main Content
It looks like you're using Internet Explorer 11 or older. This website works best with modern browsers such as the latest versions of Chrome, Firefox, Safari, and Edge. If you continue with this browser, you may see unexpected results.

Find many articles with views and information regarding existentialsim from the library's databases. The suggested databases Academic Search Complete and Humanities Full Text, among others, are listed on the homepage of this guide. Possible search terms might include:

Search The Internet Encyclopedia of Philosophy for key themes of Existentialsim. This journal is a peer-reviewed, academic resource whose submission policy is the same as that of philosophy journals, books and reference publications.

"Like "rationalism" and "empiricism," "existentialism" is a term that belongs to intellectual history. Its definition is thus to some extent one of historical convenience. The term was explicitly adopted as a self-description by Jean-Paul Sartre, and through the wide dissemination of the postwar literary and philosophical output of Sartre and his associates - notably Simone de Beauvoir, Maurice Merleau-Ponty, and Albert Camus - existentialism became identified with a cultural movement that flourished in Europe in the 1940s and 1950s."  Read the entire article from the Stanford Encyclopedia of Philosophy.

Find out more about Jean-Paul Sartre and the evolution of his philosophical views as detailed in the article, Jean-Paul Sartre, also found in the Stanford Encyclopedia of Philosophy.

Existentialism Articles From the Library's Databases 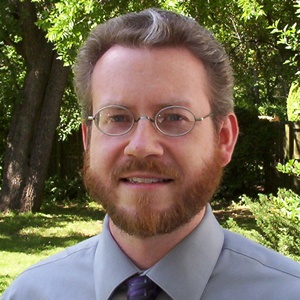